We accept admissions in Macro Vision Academy, Burhanpur on the basis of a general admission entrance test to assess student's capabilities. For Class I and II, only a brief interview is conducted and from III onwards a written test. The Entrance Test details are as follows:

For Class 3 to 9 refer NCERT Books for syllabus.

Unit 3: Democratic Politics - II
50 Periods
Themes Objectives
1&2.Power Sharing & Federalism:
Why and how is power shared in
democracies? How has federal division of
power in India helped national unity? To
what extent has decentralisation achieved
this objective? How does democracy
accommodate different social groups?
(Chapter 1&2)
3&4.Democracy and Diversity & Gender,
Religion and Caste:
Are divisions inherent to the working of
democracy? What has been the effect of
caste on politics and of politics on caste?
How has the gender division shaped
politics? How do communal divisions
affect democracy?
(Chapter 3&4)
5. Popular Struggles and Movements
(Note : Ch-5 is to be done as project work
only and will not be evaluated in theory)
6. Political Parties: What role do
political parties play in competition and
contestation? Which are the major national
and regional parties in India? (Chapter 6)
7. Outcomes of Democracy:
Can or should democracy be judged
by its outcomes? What outcomes can
one reasonably expect of democracies?
Does democracy in India meet these
expectations? Has democracy led to
development, security and dignity for the
people? What sustains democracy in India?
(Chapter 7)
• Introduce students to the centrality of
power sharing in a democracy.
• Understand the working of spatial and
social power sharing mechanisms.
• Analyse federal provisions and institutions.
• Understand the new Panchayati Raj institutions
in rural and urban areas.
• Analyse the relationship between social
cleavages and political competition
with reference to Indian situation.
• Understand and analyse the challenges
posed by communalism to Indian
democracy.
• Understand the enabling and disabling
effects of caste and ethnicity in politics.
• Develop a gender perspective on politics.
• Understand the vital role of struggle in
the expansion of democracy.
• Analyse party systems in democracies.
• Introduction to major political parties
in the country.
• Analyse the role of social movements
and non- party political formations.
• Introduction to the difficult question of
evaluating the functioning of democracies.
• Develop the skills of evaluating Indian
democracy on some key dimensions :
development, security and dignity for
the people.
92
8. Challenges to Democracy:
Is the idea of democracy shrinking? What
are the major challenges to democracy in
India? How can democracy be reformed
and deepened? What role can an ordinary
citizen play in deepening democracy?
(Chapter 8)
• Understand the causes for continuation
of democracy in India.
• Distinguish between sources of strength
and weaknesses of Indian democracy.
• Reflect on the different kinds of measures
possible to deepen democracy.
• Promote an active and participatory citizenship.
Unit 4: Understanding Economic Development
50 Periods
Themes Objectives
1. Development: The traditional notion
of development; National Income and Percapita
Income. Growth of National Income
- critical appraisal of existing development
indicators (PCI, IMR, SR and other income
and health indicators) The need for health
and educational development; Human
Development Indicators (in simple and
brief as a holistic measure of development.
2. Sectors of the Indian Economy: *Sectors
of Economic Activities; Historical change
in sectors; Rising importance of tertiary
sector; Employment Generation; Division
of Sectors- Organised and Unorganised;
Protective measures for unorganised
sector workers. (Chapter 2)
3. Money and Credit: Role of money in an
economy: Formal and Informal financial
institutions for Savings and Credit - General
Introduction; Select one formal institution
such as a nationalized commercial bank
and a few informal institutions; Local
money lenders, landlords, chit funds and
private finance companies. (Chapter 3)
(Note : Ch-3 will also be evaluated in
theory)
• Familiarisation of some macroeconomic
concepts.
• Sensitizing the child about the rationale
for overall human development in
our country, which include the rise of
income, improvements in health and
education rather than income.
• It is necessary to raise question in minds
of the children whether the increase in
income alone is sufficient for a nation.
• How and why people should be healthy
and provided with education.
• To make aware of a major employment
generating sector.
• Sensitise the learner of how and why
governments invest in such an important
sector.
• Familiarize the concept of money as an
economic concept.
• Create awareness of the role of financial
institutions from the point of view of
day-to- day life.
93
4. Globalisation and the Indian Economy:
Production accross countries, Foreign
trade and Interaction of Markets, what is
Globalization? Factors, WTO, Impact, Fair
Globalization (Chapter 4)
5. Consumer Rights: ***How consumer is
exploited (one or two simple case studies)
factors causing exploitation of consumers;
Rise of consumer awareness; how a
consumer should be in a market; role
of government in consumer protection.
(Chapter 5)
• Provide children with some idea about
how a particular economic phenomenon
is influencing their surroundings and
day-to-day life.
• Making the child aware of her rights and
duties as a consumer;
• Familiarizing the legal measures
available to protect from being
exploited in markets. 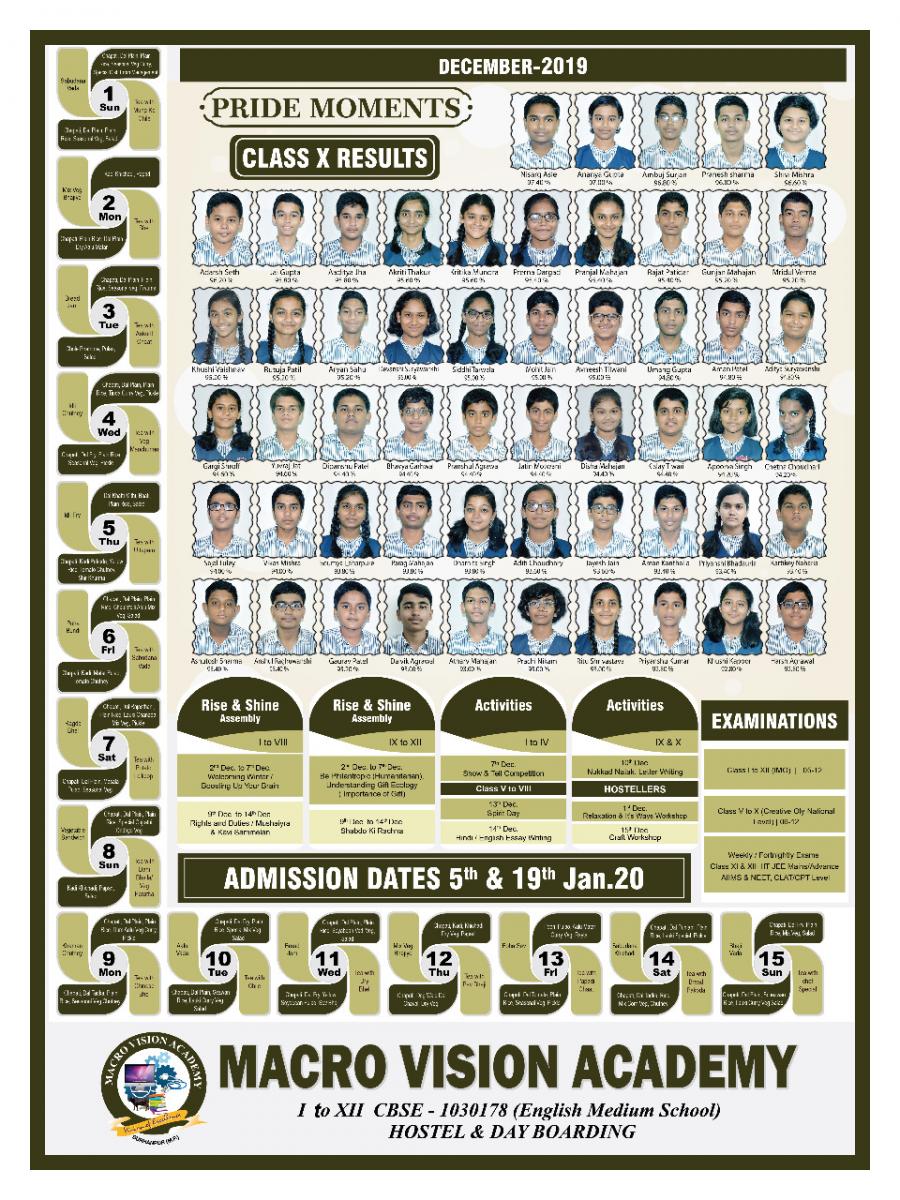 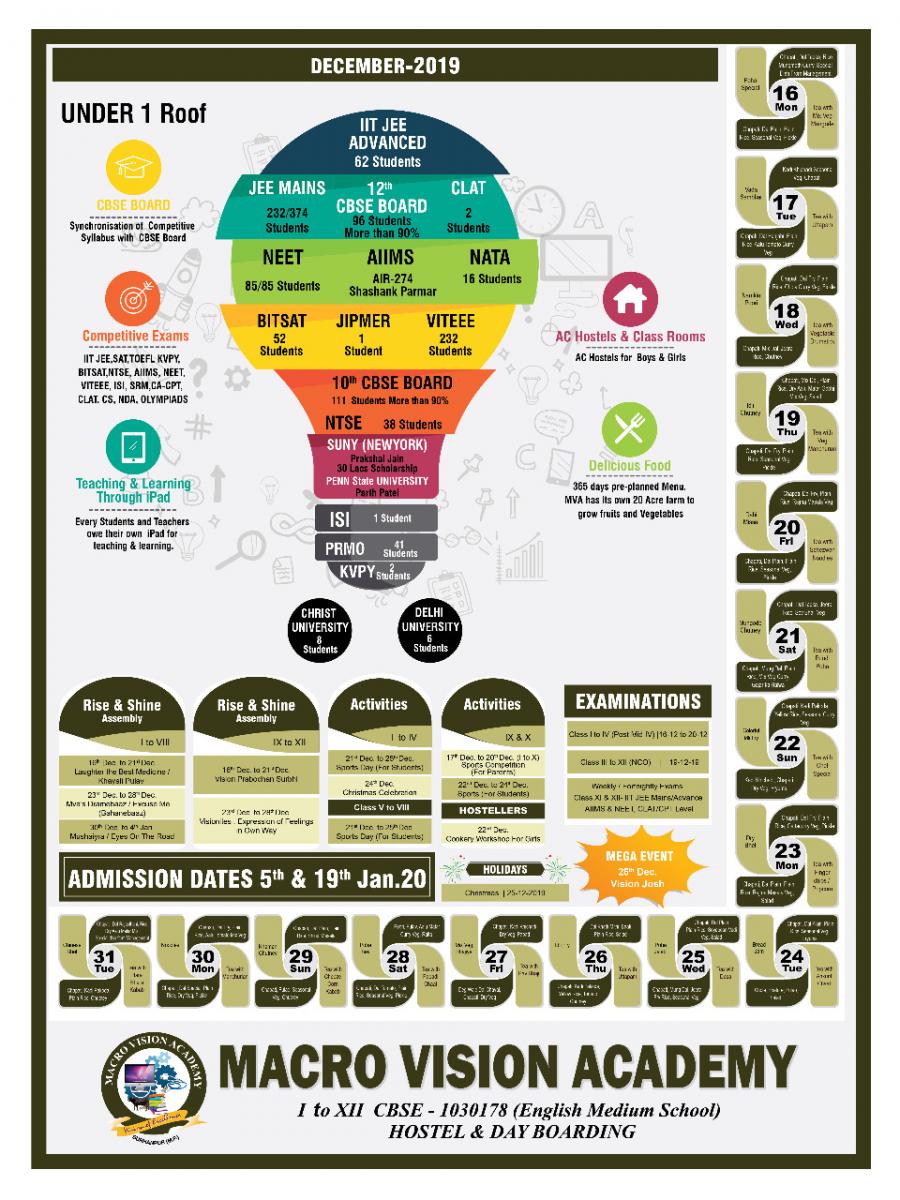